Can You Go Scuba Diving After Flying?

Do You Need To Know Swimming For Snorkelling?

How Often Do Scuba Divers Get Left Behind?

Can You Go Scuba Diving After Flying? 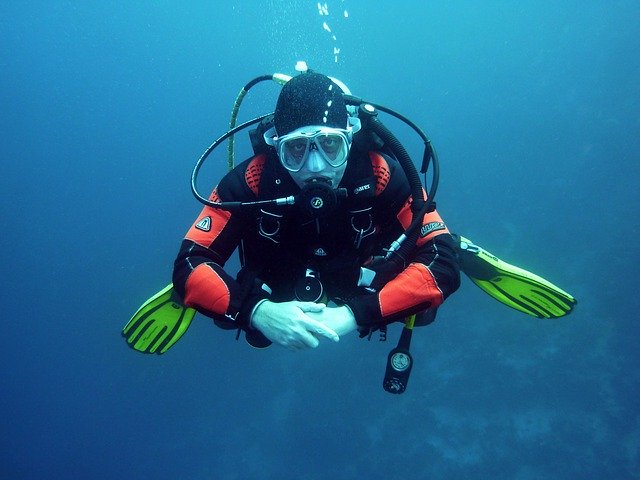 You have just landed and arrived at your resort. And now you want to go diving but is safe to dive after flying. There are no time restrictions to flying and then going scuba diving unlike having to wait 24 hours after scuba diving before flying.

The problem is with diving and then flying the reason is there is an increased risk of decompression sickness which is caused by a high concentration of nitrogen in the blood from the compressed air in the scuba tanks.

Your body needs time to get it down to a healthy level before going up to altitude. If there is a high level of nitrogen in the body it can form into bubbles at lower pressures with can lead to decompression sickness.

Should I Scuba Diving After Flying

As mentioned there are no time restrictions to Scuba Diving After Flying. There are concerns that after flying and particularly a long haul flight that you may be tiredness, fatigued and dehydrated. Dehydration could be made worse if drinking alcohol during the flight.

Generally, to go diving you should be well hydrated and rested. As this can cause problems when diving especially if tired you could make a mistake that affects your safety and your dive bubby.

What Does PADI Say About Diving After Flying?

There is no recommendation for diving after flying expect for you shouldn’t diving if tired and dehydrated but there is for diving and then flying. PADI (Professional Association of Diving Instructors) recommends regarding flying after diving is to wait for at least 12 hours after flying from low altitudes after one-time diving.

If the altitudes you take are the same as the 12 hours one, but you are doing multiple dives at once, then, you should wait for at least 18 hours.

The PADI Flying After Diving is not the only association to determine an ideal minimum time of waiting after flying before you can dive or scuba dive.

There is also the U.S. Navy that recommends a more conservative, yet safer approach: Wait for at least 24 hours after flying for single or multiple times of diving or scuba diving.

How Do Flying And Diving Affect The Body?

The biggest worry is getting decompression sickness from going to a high altitude immediately after diving increases the risk. This also caused by the cabin of the plane been pressurized.

So the human body has to handle different pressures when flying planes. This can lead to possibilities of other problems, such as bronchitis and the common diseases as in coughs and flu.

Since there are hardly ever times for the divers to breathe between flying and immediate diving or scuba diving, your risks of getting pulmonary barotrauma will increase. Pulmonary barotrauma happens when the polluted air is trapped inside the lungs and thus rupture lung tissues.

Finally, there is no restriction on someone diving after flying. In saying that there are concerns that after flying around tiredness, fatigued and been dehydrated. It is advised to be well-rested and well hydrated before diving.

And that’s it for now! I’d love to know if this guide on can you scuba diving after flying has helped you. Let me know if you have any questions and let me know if there is more to add. 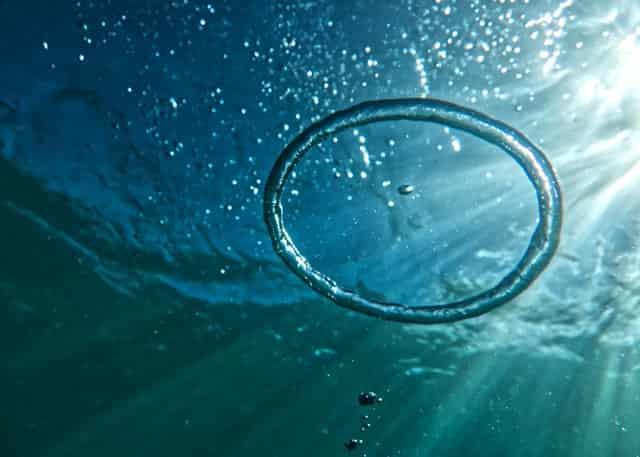 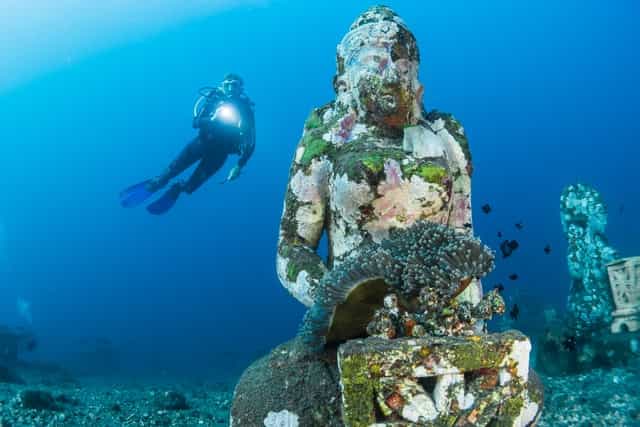 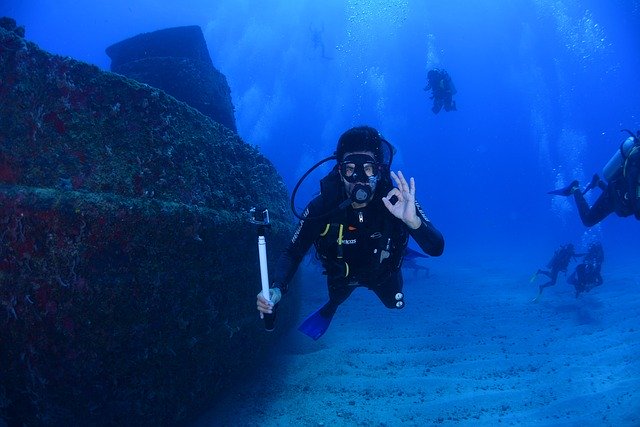