Do You Have To Wear A Wetsuit When Scuba Diving? 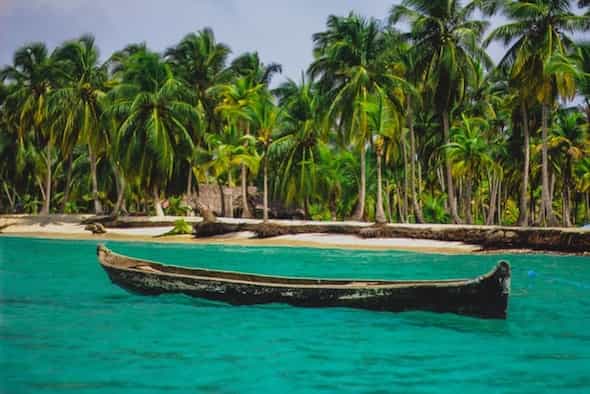 Going to Panama in Central America and interested in going scuba diving in Parama Central America. Panama is a small country with a population of 4.7 million people but its geographic position is that on Panama’s west coast is the Pacific Ocean and the Caribbean Sea on the east coast of Panama.

Panama has turquoise waters that swarming with marine life such as humpback whales, stingrays, reef sharks, turtles, dolphins, and killer whales. As well as that Panama has beautiful white sand beaches and plenty of historical sites throughout the country.

In today’s post, we will go through in more detail about where to go scuba diving in Panama Central America so let’s get started!

Also, Panama controls the Panama Canal which connects the Atlantic Ocean and the Caribbean Sea to the North of the Pacific Ocean.

When To Go Scuba Diving in Panama?

Panama is blessed with a tropical climate that has very little change over the year. This means the dive conditions are good all year round. With the average temperatures over the day from 24°C/75°F to 32°C/90°F.

The Pacific side of Panama is a little cooler because there is a small breeze from the pacific ocean. If you want to have the chance to see particularly marine life like the humpback whale, you would need to plan your trip to be between July and September.

We know that Panama has a coastline with the Pacific ocean and the Caribbean sea, with that diving in Panama is a great opportunity to explore some amazing dive sites and to see marine life. Diving in Panama is mostly provided by the local diver centers.

There are 3 areas in Panama where you can go diving. In those areas, there are some amazing dive sites. Those areas are as follows.

Diving along the Caribbean coast of Panama will give you a great opportunity to explore the underwater world that is filled with marine life with the abundance of colorful reef fish and coral.

The best dive sites on the Caribbean coast are as follows.

Bocas del Toro is a group of 9 islands near the border with Costa Rica. It is also home to the Isla Bastientos National Marine which is a protected area.

Diving at Bocas del Toro archipelago you will see a soft coral and sponges with are home to arrow crabs, nudibranchs, and more. You even have the chance to see sharks like the nurse and reef sharks. As well as manta rays and large schools of jacks and snappers.

Scuba Diving in Bocas del Toro archipelago you will see a soft coral and sponges with are home to arrow crabs, nudibranchs, and moreClick To Tweet

This is a national park that is home to amazing beaches, lagoons, and more. The water is crystal clear with bountiful coral reefs making it perfect for diving.

You have the opportunity to see different types of turtles like the hawksbill. You might encounter lobsters, yellowtail snapper, and many types of coral.

The Pacific Ocean is cooler than the Caribbean coast. You will have the chance to see different types of species of shark, dolphins, whale sharks, and more.

The best dive sites on the Pacific coast are as follows.

You also have a chance to see humpback whales, sharks, whale sharks, orcas, snappers, barracuda, amberjack, and more. There have been over 600 species of fish recorded at this national park.

The Pearl Islands archipelago is within the Gulf of Panama, with Contadora Island is the primary access point for many dives sites. The Pearl Islands is a group of 200 or more islands and islets.

Unlike other dive sites that are exposed to the pacific current, the dive sites at the Pearl Islands are calm. You have the opportunity here to see the Humpback whales, parrotfish, reef sharks and other large marine life.

Gatun Lake is a large freshwater man-made lake to the south of Colón. This is the largest man-made lake in the world that was made in when making the Panama Canal. More particularly when the building of the Gatun Dam across the Chagres River.

This created the lake was created by a dam over the Chagres River. As a result, a lot of the equipment used to build the dam is submerged in the lake. This includes the building equipment, village, railroad, and abandoned dredges.

Finally, Panama has some amazing dive sites, and to go diving in Panama is provided by the local dive shops. It is blessed with a coastline with the pacific ocean and the Caribbean sea. Which gives you a great opportunity to see different types of coral and marine life.

Probably the best area to go diving in Panama is Coiba Island. Cause there are lots of sharks, eels, frogfish, turtles, schools of barracuda, and tuna.

And that’s it for now! I’d love to know if this guide on where to go scuba diving in Panama Central America has helped you. Let me know if you have any questions and let me know if there is more to add. 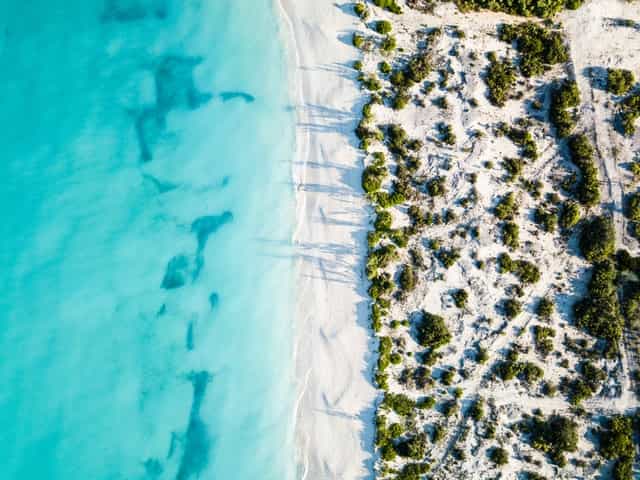 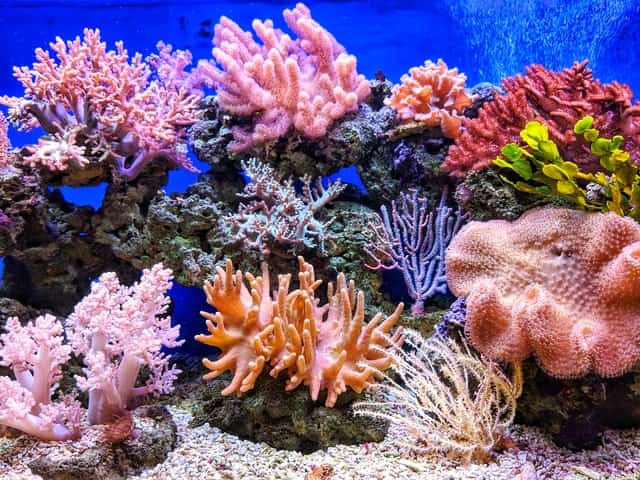 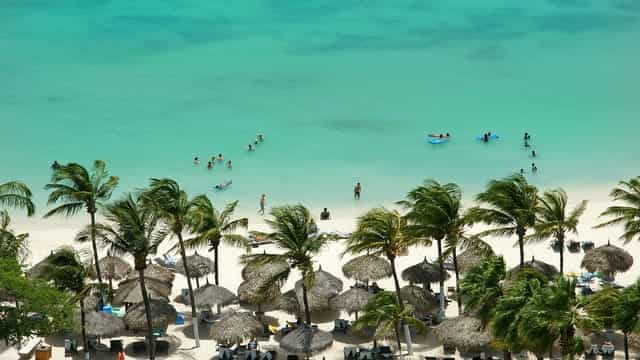